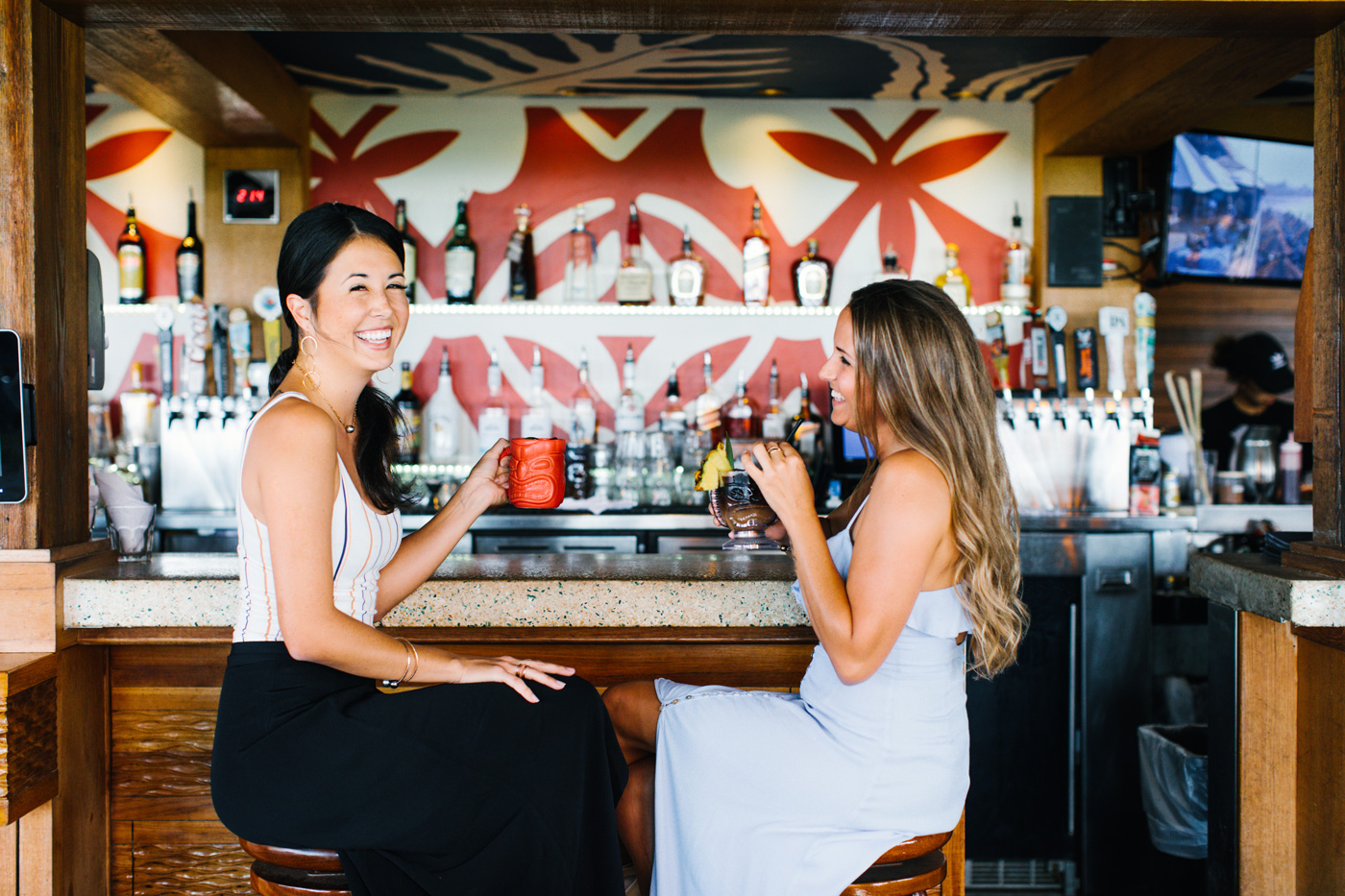 Leilani’s on the Beach

Jarret Roback
Born in Oahu, Jarret moved to Maui in 1969. His father was a police man and musician so naturally he followed in his father’s footsteps into civil service and music. He’s been on the Maui Fire Department and entertaining for over 20 years and plans to retire soon to play music full time. His time spent in the Maui music scene has him partnering with some of the finest Maui musicians…you never know who he may have beside him at Leilani’s.

Josh Kahula
Raised on the rolling hills of Upcountry Maui, Joshua Kahula burst onto the music scene in 2004 with his band ‘Nuff Sedd. Together they released several albums their first being, “Open Doors for Strangers” which consists of 16 original tracks. Gifted in playing both the guitar and ukulele, Josh entertains at Leilani’s on the Beach every Wednesday from 3pm-5pm with Jarret Roback and on Thursdays with band mate Dave. Add to mobile calendar Add to Google calendar
Get Directions

Explore Our Proud Family of Restaurants